What Is Basic Salary?

A basic salary is the amount of money an employee earns before any additions or subtractions are applied to it. It is also known as a base salary.

Any adjustments primarily addition or subtraction when applied to a base income has a significant impact on it. These adjustments may include bonuses or withdrawals for an employee’s health insurance premium.

How to Calculate and Pay Basic Salary?

To determine the amount of basic salary, you need to know two things: an employee’s annual salary and the number of pay periods in a year.

So, the formula for calculating basic salary is:

Annual basic salary/ number of pay periods in a year

Unlike basic salary, net and gross earnings take into account the additions and subtractions to an employee’s base income.

This includes the basic earning and all the additional money that an employee earns for example bonuses and sales commissions.

Net earnings are also known as take-home income. This amount is calculated by totaling the gross earnings and then subtracting taxes and other deductions from it.

To clarify, here is an example.

Richard works in a company that pays him $3000 a month. This is his basic income. Since he’s a new hire, he received a bonus of $1000 in addition to his base income in the first month. Therefore, his gross salary is $4000.

However, when his employer deducted state, local and federal taxes from his gross income, the amount came down to $2950. This is his net earnings or take-home earning.

When Does a Company Change Basic Salary?

Basic salary can either increase or decrease depending on certain factors. Usually, employers set an income range for a given role and usually stay within the range. So for example, if a junior person is hired for a certain position then the employer may pay them the minimum amount in that income range. However, as the new hire becomes more skilled and gains more experience, the employer may raise their pay and move them up in the range.

Deductions in basic income usually happen when a company is going through tough economic times and has to pull back on its resources. 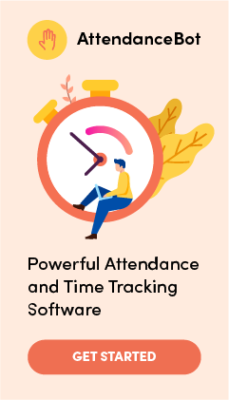